If you own a Roomba or robot vacuum, then you’re familiar with the iRobot products. The Roomba is not the only robot they manufacture however, as iRobot also offers a full line of tiny robots that are used in military and even law enforcement applications. These robots have done everything from take radiation readings to diffuse bombs to scope out rooms and buildings.

As handy as they are, the operating platform for these robots has been cumbersome and difficult, working on a complicated Linux based system that sometimes would take operators days to learn. The operation of these robots actually involved a joystick and a remote screen that was decades old. Now however their control is much easier with the iRobot app and can be run from any tablet.

Control a Robot Quickly and Easily

One advantage to the new iRobot app is that it takes soldiers and operators about a minute to learn, rather than several days. The interface is easy to navigate and only requires a tablet, not a separate screen and a joystick. The new app allows for hopping between several different robots, which also cuts down on the equipment needed. Rather than a joystick that was connected by remote to one robot, the iRobot app can be loaded to control several at once.

The app works with a front-mounted camera on the robot itself so you get a POV angle and you can send the robot to another location by simply tapping that point on your tablet’s screen. You can also drag your finger across the tablet screen to guide your robot and send it along its way.

For robots that have arms, these too can be controlled with a simple tap or drag of the finger. Arrows on the screen allow you to direct the arms along with its grabber quickly and easily. According to experts, even this small trick would have taken hours to learn on an old interface.

While many iPhone users take their apps for granted, the iRobot app may very well change the face of the military itself. 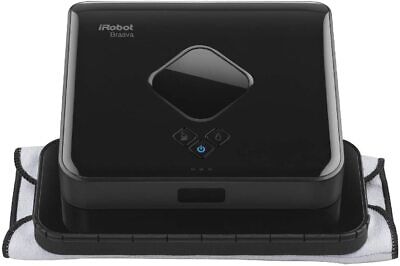 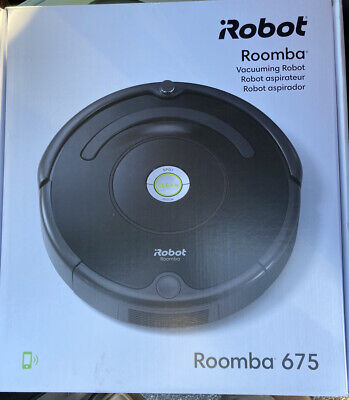 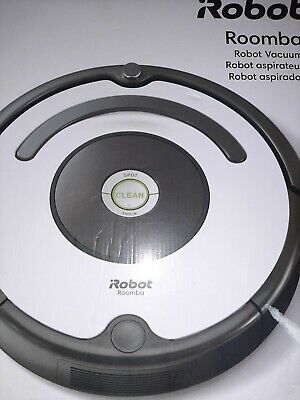 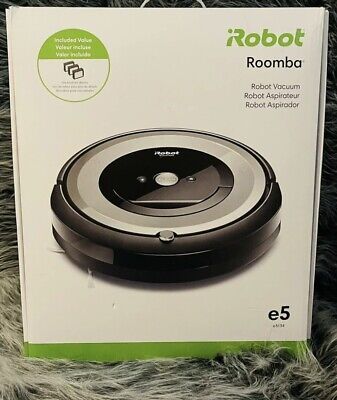 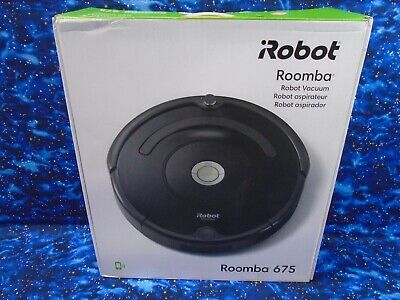 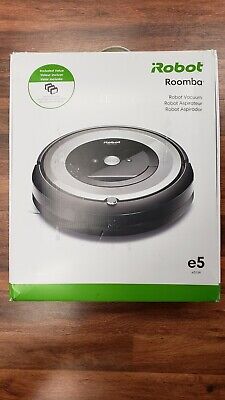 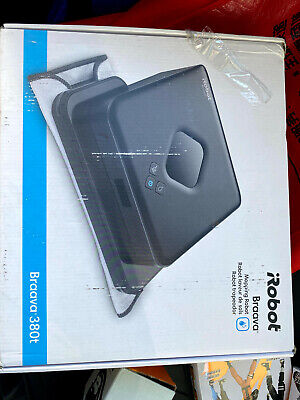 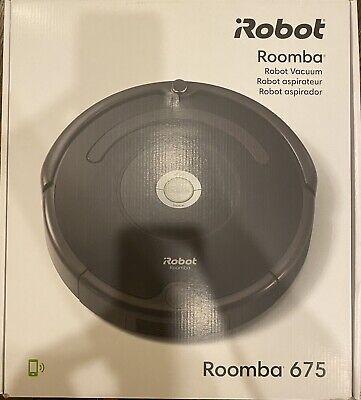 November 30, 2020December 27, 202010 min read
Are you looking for the best ladies' ski jackets for this winter? Do you want…
We use cookies to ensure that we give you the best experience on our website. If you continue to use this site we will assume that you are happy with it.Ok