We all wish to have a pleasant ambience in our homes, offices and everywhere we go. We opt for heating systems during winter, air conditioners during summer and we also require ventilation units to ensure that the enclosed spaces do not get clogged with exhaled air. There are many regions in the world that need more than the conventional HVAC units. Some regions require humidifiers and dehumidifiers at specific times of the year. In temperate climates, the winters can become extremely dry and using a humidifier to have some moisture in the indoor spaces is not rare. But are those humidifiers safe?

Dyson clearly states that conventional humidifiers are unsafe. They are carriers of germs and allergens. The water used by a humidifier is not treated and thus it is extremely unhealthy to have that water, albeit stagnated, to be sprayed or blown into a confined space. While humidifiers can attend to dry skin and can prevent nosebleeds, they can also cause allergies, breathing problems and can facilitate the causing and prevalence of common cold and other diseases which are common during the winter months.

Dyson is a well-known brand in the UK. It makes hand dryers and vacuum cleaners, which are quite popular. Now, Dyson is coming out with a humidifier that is supposedly the most advanced and safest in the market today.

The Dyson Humidifier, which is also its formal name for now, is equipped with ultraviolet light that cleans the water before the humidifier hydrates the indoor spaces with air loaded with moisture. Ultraviolet light is used in water filters to kill bacteria. They are used industrially as well as domestically. One would assume that a similar system is being used in the Dyson Humidifier. Dyson claims that 99.9% of bacteria present in water would be killed or neutralized and then the water would be used to hydrate the designated space where the humidifier is installed. The Dyson Humidifier also comes with a fan, similar to what is used in the company’s Air Multiplier. The tank in the Dyson robot vacuum Humidifier is capable of hydrating or humidifying a room for up to 18 hours.

Dyson has not announced a release date yet but it is expected to be out at the turn of the year and then its international launch would follow in a few months from then. There is no official statement or press release stating the price or any spec details for now. 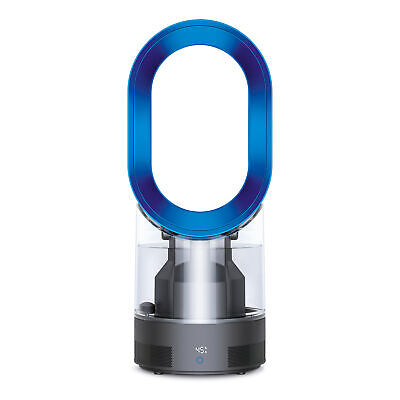 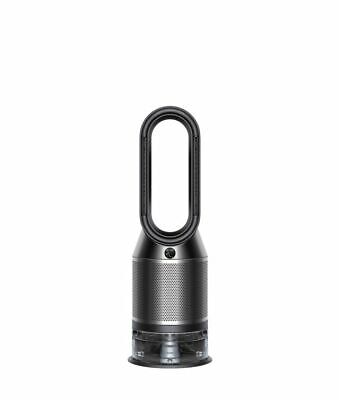 November 23, 20209 min read
Tired of removing excessive snow out of your yard? Try using a snowblower! A snow…

November 23, 20209 min read
Tired of removing excessive snow out of your yard? Try using a snowblower! A snow…

July 4, 2020November 23, 20209 min read
When it comes to planning a picture-perfect proposal, an engagement ring is where you need…

November 4, 2017November 12, 20202 min read
Phigora makes, buys and sells pre-owned luxury watches while all the pieces are curated from…
We use cookies to ensure that we give you the best experience on our website. If you continue to use this site we will assume that you are happy with it.Ok